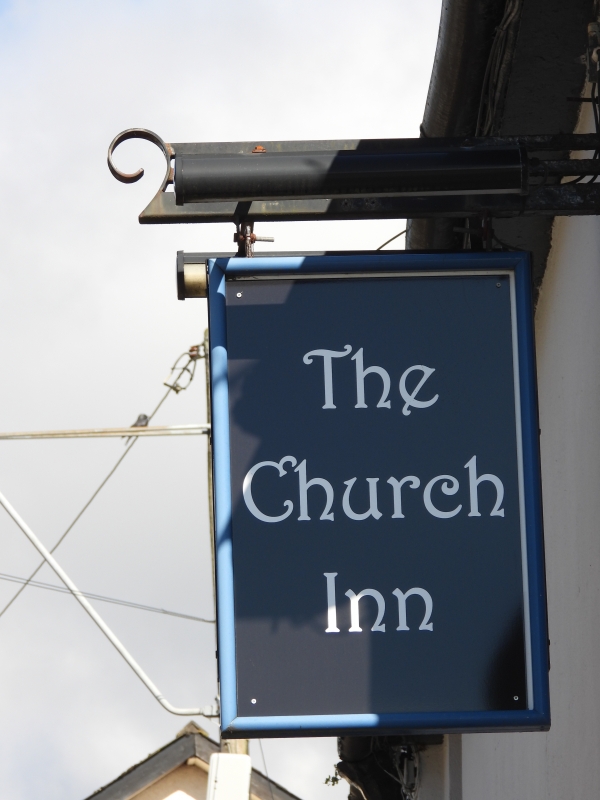 Location: Facing the main thoroughfare and opposite the White Hart PH, part of the historic village centre.

Centre wing probably C18. Extended to left; the canopy and end windows are not shown on photo of c 1906 which also shows the main frontage of his wing of stone with brick dressings unrendered. At this time inn was The Blue Bell, with a large painted bell sign on rendered gable end at apex. Large barn visible behind wash-house wing. At listing in 1977, further ground floor windows were visible at front before canopy was filled in; further alterations to openings have also been made since. Welsh Sunday Closing Act did not apply to Monmouthshire prior to 1921 so inns at St Mellons did a good trade with visitors from Cardiff, the boundary between Monouthshire and Glamorgan being the nearby Rhymney River. Stable facilities were offered here and a pump is shown on OS map of 1880.

Listed as a traditional inn on an important thoroughfare in a prominent position. Group value with the adjacent White Hart Inn, Kingdom Hall and the War Memorial.