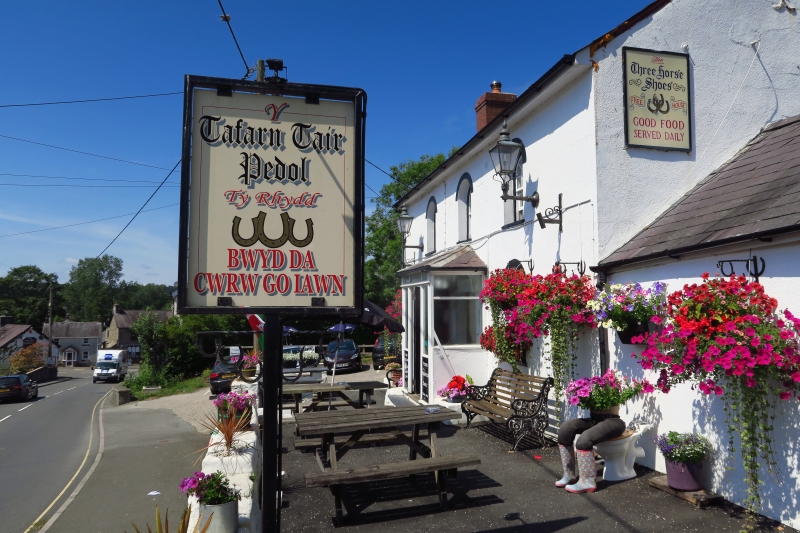 Location: Situated on the main road, W of the church.

The inn was a stop for mail coaches from Carmarthen to Cardigan in the C19. Run by the Thomas family, innkeepers and blacksmiths. The Old Brewhouse, adjoining, may have been an earlier inn.