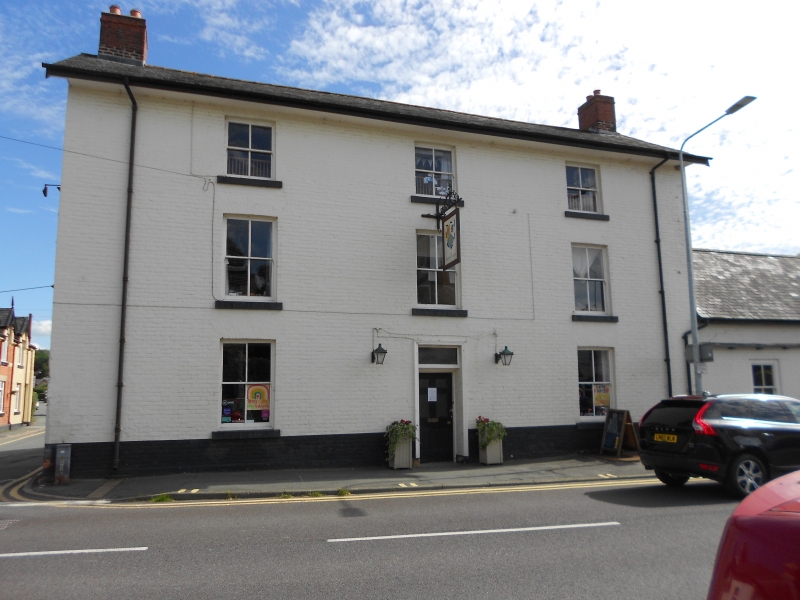 Location: The major building on the S side of the Square, in the centre of the village, with its 'L' plan stone malthouse to the rear.

Main reception rooms either side of central lobby have high ceilings. Stair, said to be C18 and of high quality, not seen at the time of inspection (January 1996).

Included as a prominent building at the centre of Kerry which retains its character as a locally important C18-C19 inn.