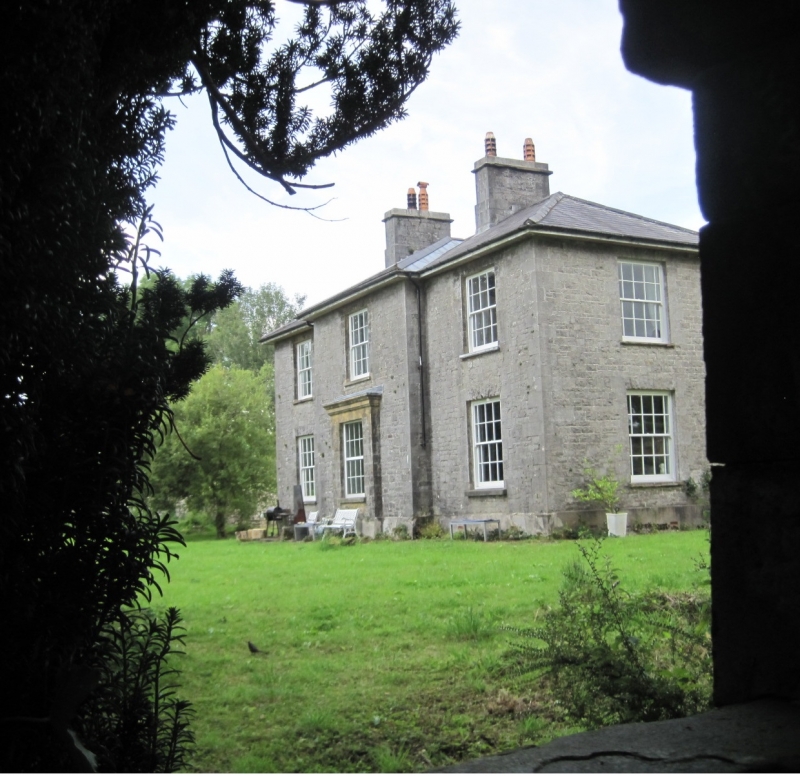 Built in the third quarter of the C19 and first shown on the 1885 Ordnance Survey.

Listed, notwithstanding some window replacement, as a C19 rectory in the enduring Georgian style retaining original character, and as part of a strong visual group including the church, churchyard wall, and a well-preserved signpost beside the lych gate.