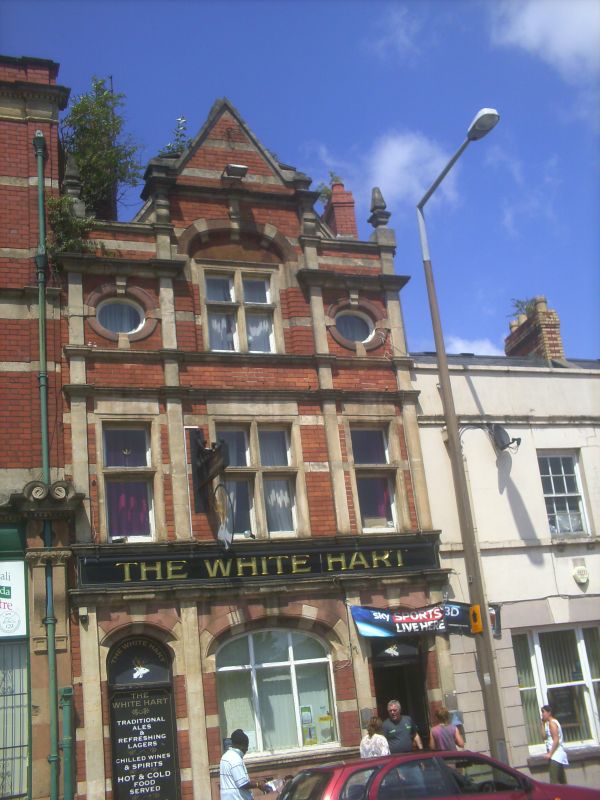 Public house. Rebuilt 1889 to designs of EWM Corbett, architect, to replace building which was already public house before 1857.