Guild Chapel of the Holy Cross

A Grade I Listed Building in Stratford-upon-Avon, Warwickshire 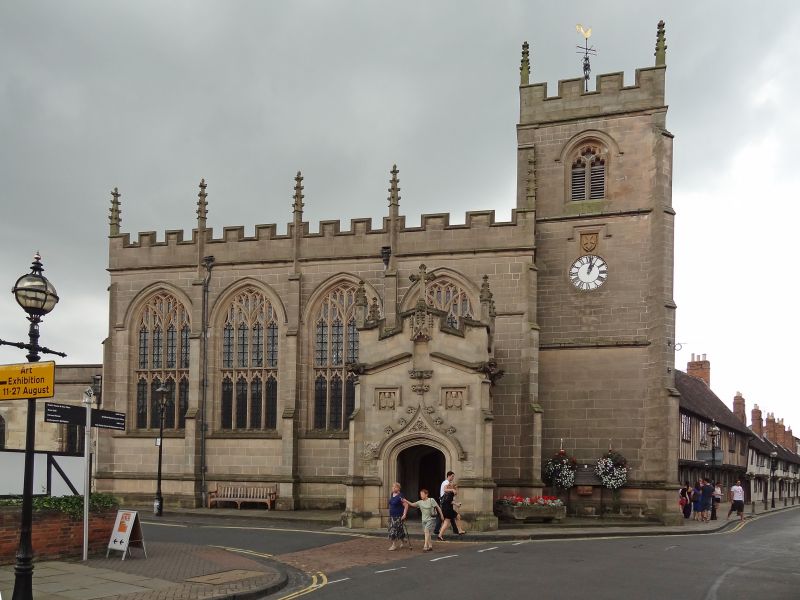