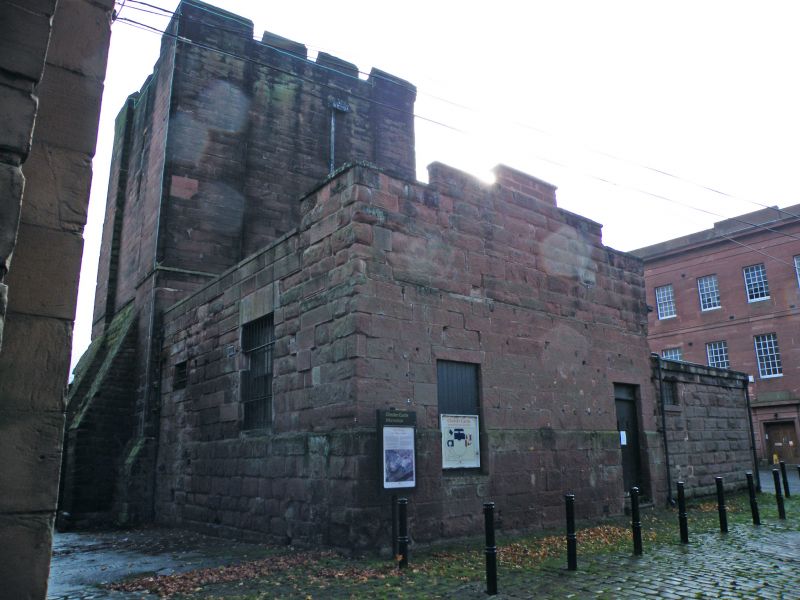 Nikolaus Pevsner and Edward Hubbard - The Buildings of England : Cheshire.