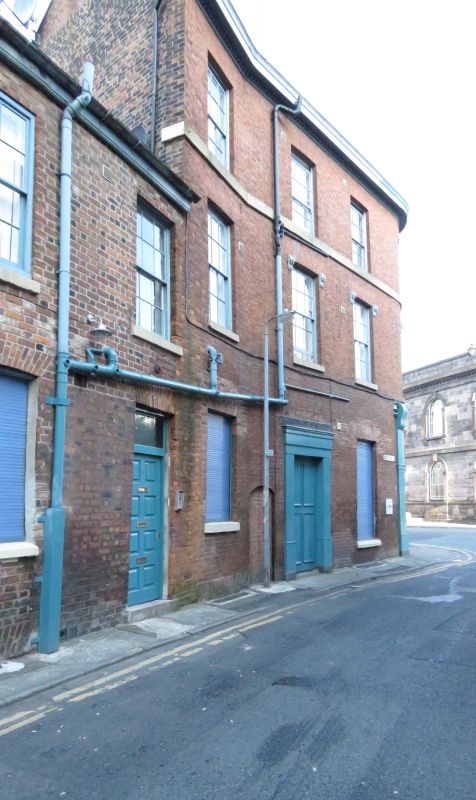 Entry Name: No. 81 CHAPEL STREET and No. 4 BOOTH STREET