A Grade I Listed Building in Holyhead, Isle of Anglesey 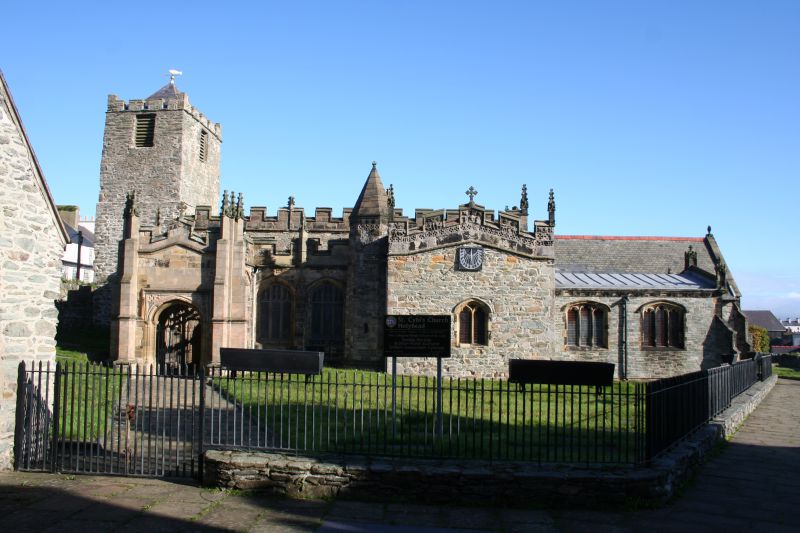 Listed Grade I as an outstanding late medieval church in North Wales.