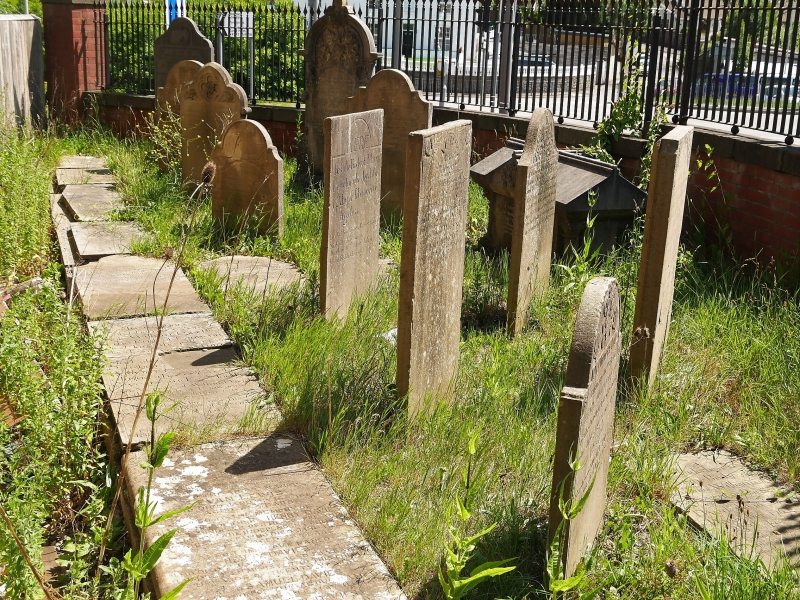 Location: Set in the slope of the main road through Cymmer as it descends north into Porth. At the roadside with narrow forecourt, red brick gate-piers and iron railings; large burial ground to right and rear

Built in 1834 to replace a previous chapel of 1743 which was founded by Rev Henry Davies and was the first Nonconformist chapel in the Rhondda. Unusually it was not rebuilt in later C19 and so retains its long-wall facade.

Simple rectangular interior has three-sided raked gallery with panelled fronts and chamfered timber piers. No lobby to front but separate door up to gallery. Between the main front windows is the pulpit behind which is an open-pedimented timber board with fluted pilasters; the platform has balustraded handrails. C19 pews with hinged backs.

Listed for its special interest as an historic South Wales Valleys chapel that is rare in having retained the earlier C19 character of its main front.