Warehouse on corner of Lloyd George Avenue and Herbert Street 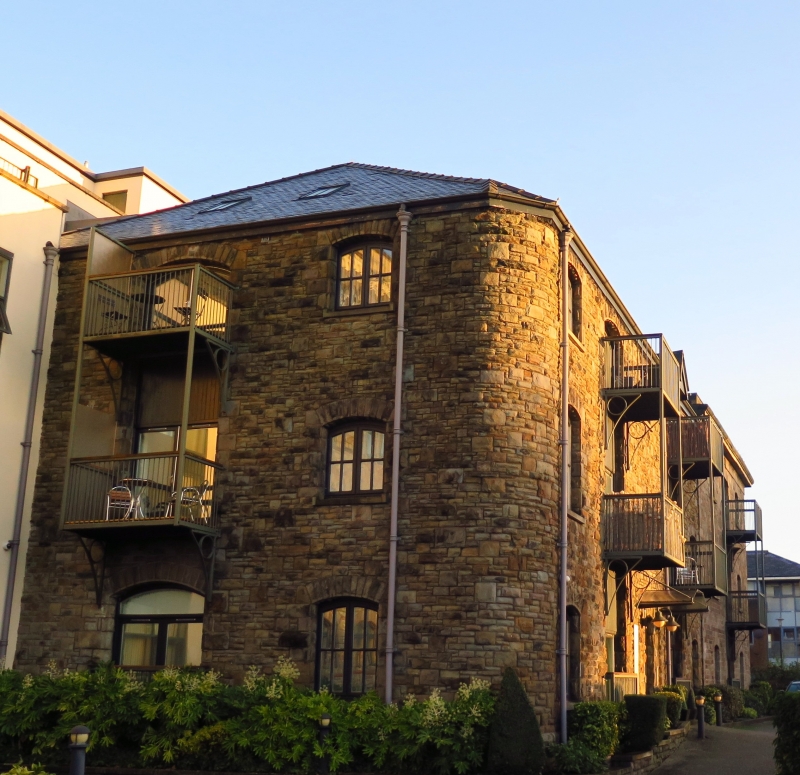 Cast iron columns I-beams on which wooden floors are laid.