Statue of Second Marquess of Bute 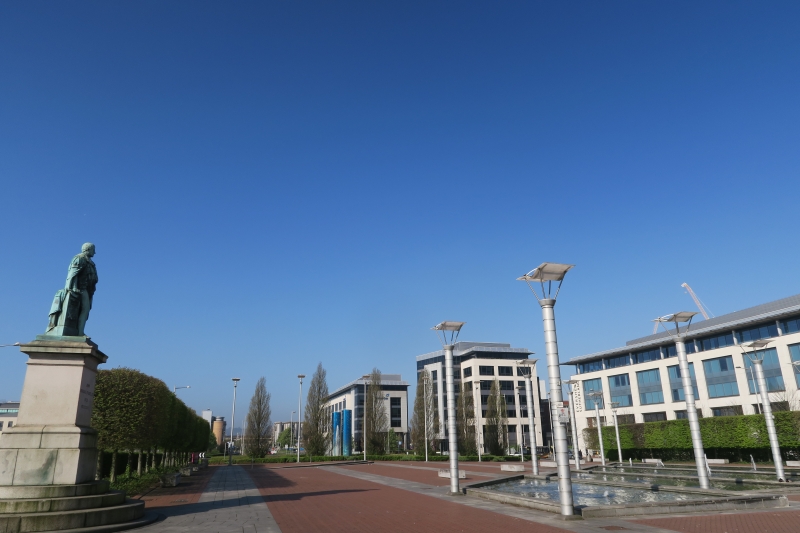 Location: On S of Callaghan Square.

1849-53; by John Evan Thomas. Originally stood outside the old Guildhall at N end of St Mary Street before being moved to the S end of the street. The Second Marquess laid the foundations of modern Cardiff by the development of the Bute East and West Docks.

Standing bronze figure on granite base.