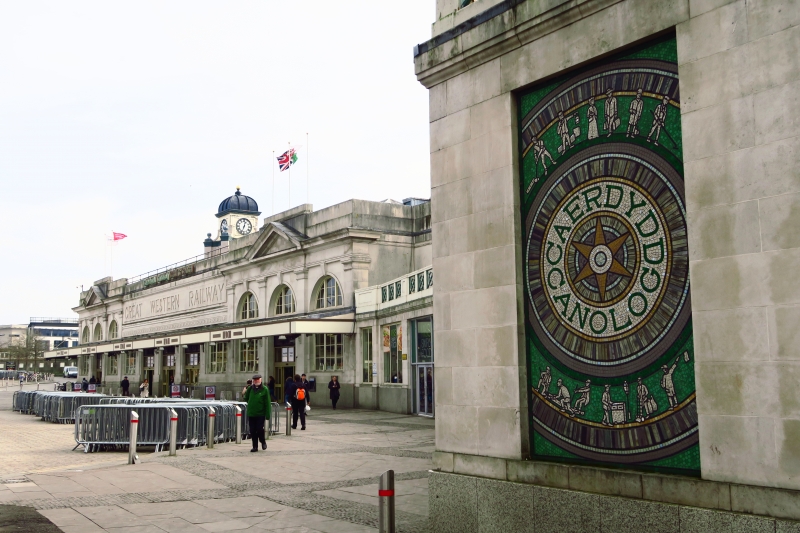 Location: On S side of Central Square.

Listed as most complete example of GWR major city railway station of the period following the regrouping of the railway system.