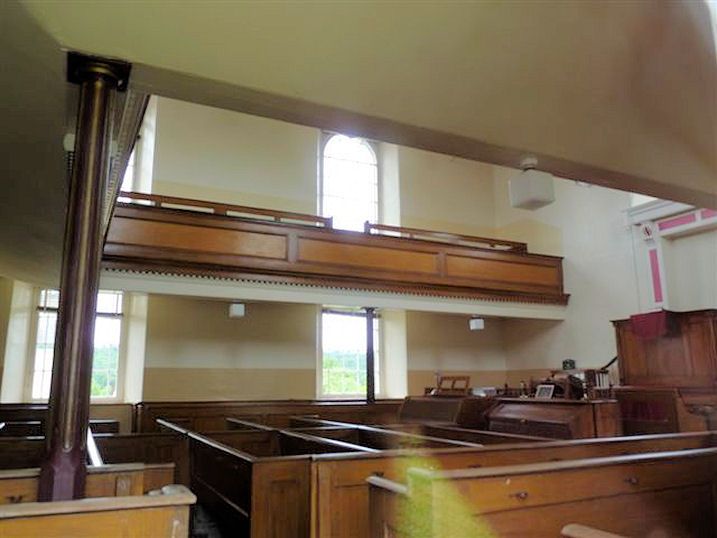 Situated on NE corner of crossroads at Penybryn on A478.