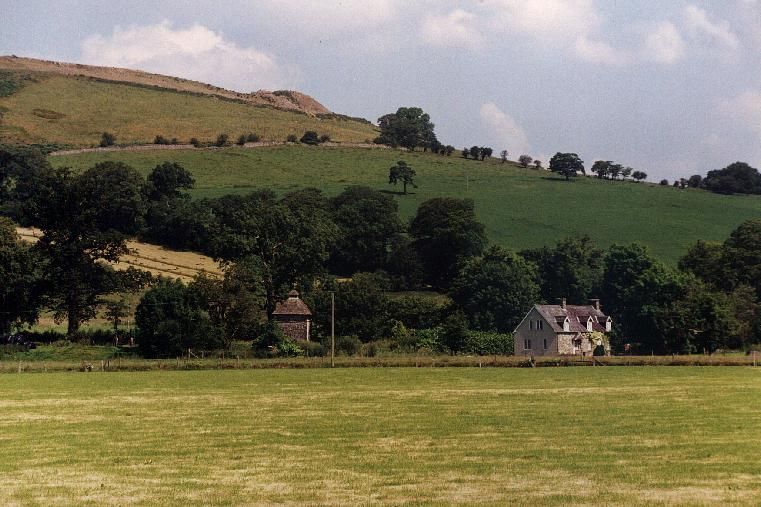 Later C19 cottage formerly belonging to the Edwinsford estate. The derelict mansion was the ancient seat of the Williams family.

Later C19 one and a half storey cottage suitably extended in recent years by one bay to the left. Rubble walls, wooden soffits; projecting eaves. Rubble gable stack to original ends with stone tabling.