Cupola to SE of the house 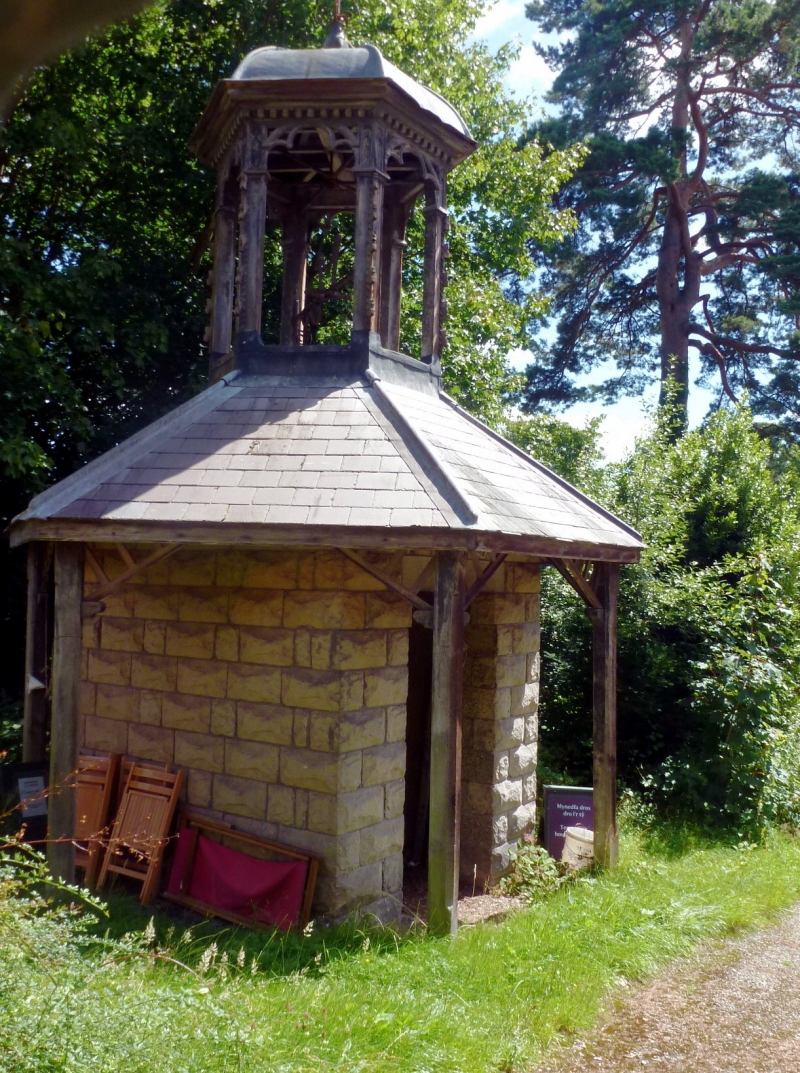 Entry Name: Cupola to SE of the house

Location: Situated immediately to the E of the kitchen between this and the garden walls.

The cupola was brought from Stansty Park, Gwersyllt in early C20 together with the Screen and Gates that now close the formal garden to east of the house. Stansty Park was built in 1830-32. The cupola has been re-erected over a shed, said to have been used as a wood store.

Included for group value with other listed items at Erddig.