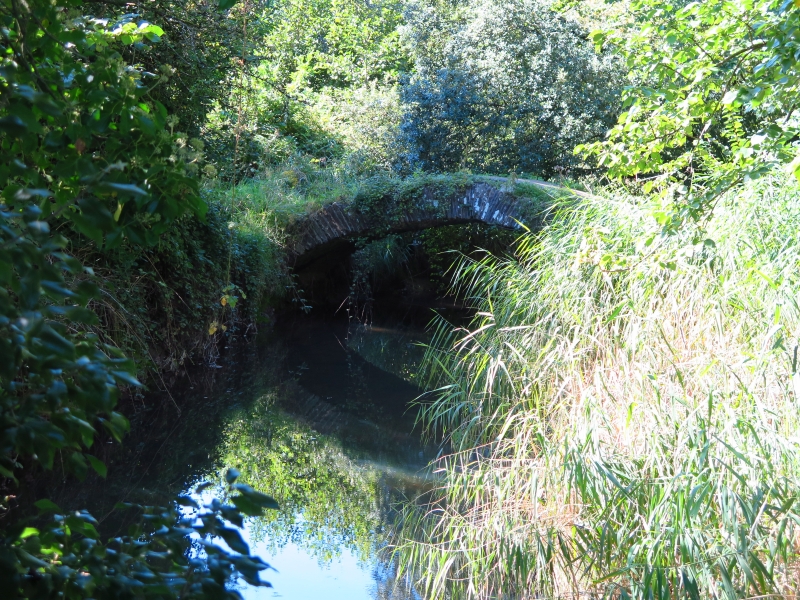 Location: On the NW side of the junction between Mumbles Road and Mill Lane, and S of the entrance to Clyne Valley Country Park.

Probably an C18 road bridge despite its name.

A single-carriageway masonry bridge of which only the segmental arch-rings and soffit survive.

Included as the remains of an early road bridge.