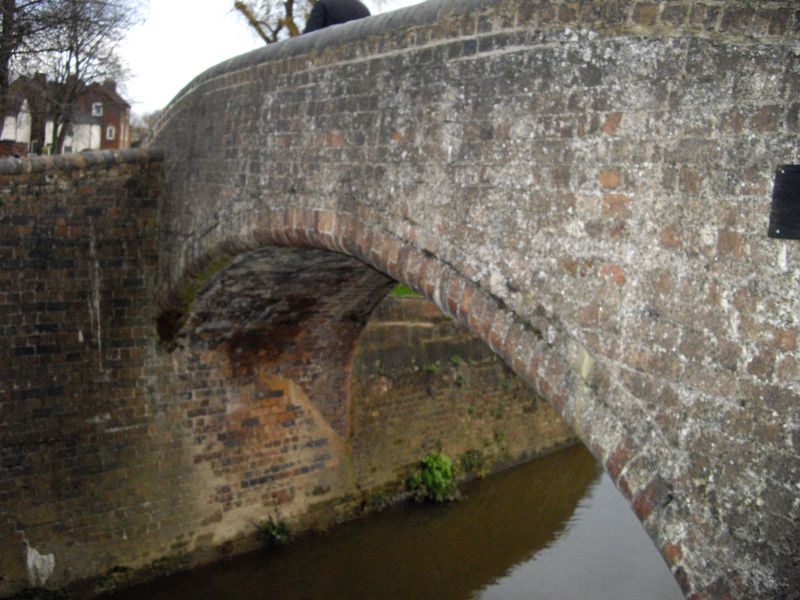 Canal basins, locks and wharves, built by the Staffordshire
and Worcestershire Canal Company from 1766. James Brindley was
the principal engineer. Original construction was stone and
brick for basin and lock walls, timber lock gates, stone wharf
walls. Much of this has now been repaired or renewed, though
the battered stone walls of the lock entrances remain and the
wharf walls survive largely intact. Canal enters by York
Street Lock in NE corner of Upper Basin, which was completed
in 1771. It still contains a small dock inlet in the north
section. Channel links this basin to Old Basin of 1782 to the
west, and locks south from each basin link to the lower basins
of 1771 and 1775. Dry dock entered from western lower basin,
and narrow boat locks of 1781 connect it with the river. Barge
locks leave from the eastern lower basin, 1771. Graving docks
also accessed from this basin. Brick and stone bridges
formerly crossed the locks linking upper and lower basins: the
eastern bridge survives substantially, though one parapet has
been renewed. A small cast-iron bridge (early C20?) crosses
the top of the narrow boat locks, and a brick bridge crosses
at the bottom. Wharf walls of coursed and squared sandstone
extend along the river between the two sets of locks, and
eastward for some 100 m., also probably late C18.
(Porteous J D: Canal Ports: The Urban Achievement of the Canal
Age: London: 1977-: 83-105).