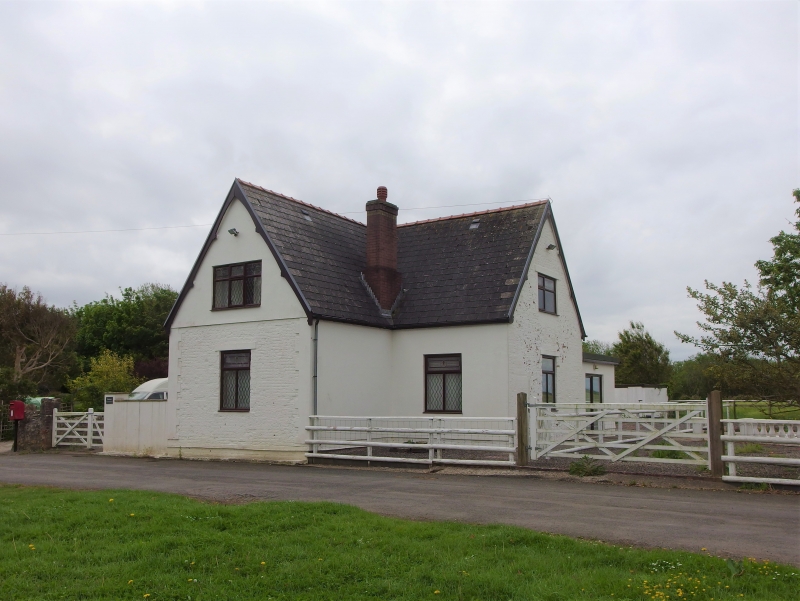 Location: Adjoining the Churchyard of the Church of St. Curig on the west side.

Probably early C17; shown on the 1622 Manorial Map and described as the Church House; it is known as Church House in RCAHMW where it is shown as being of two builds, though evidence for this was not available at resurvey. It is also said that the poor appear to have been housed in the ground floor chambers, while the upper room, accessible by means of an external stone stair against the north-west elevation, was used for parochial functions, Court Leets etc. It was used as a school 1840-70. In the later C20 it has been extended, re-roofed and re-featured.

The interior was not available for inspection at resurvey. RCAHMW records that inside the upper floor originally comprised a single large unheated chamber; while there were two chambers to the ground floor with straight-cut stops with fillet and chamfered beams. The hall has a large fireplace and a bread oven.

Included as a C17 building which has had interesting historic uses and, despite alteration, has retained much of its character.