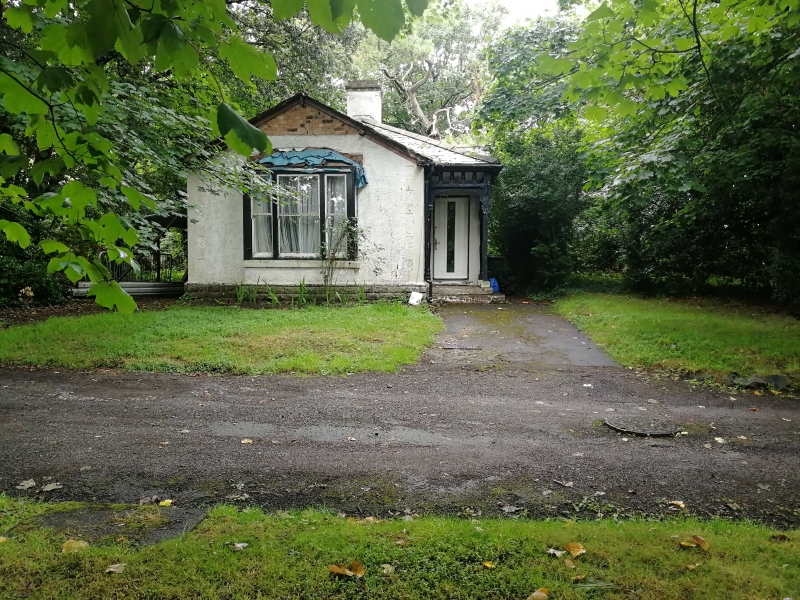 Location: On the R of the gated entrance to the tree-lined drive of Friars Point House which lies in its own grounds at the W end of Barry Island.

1890's lodge, not on the 1st Ed OS Map but shown on 2nd Ed OS Map, surveyed in 1898: Probably erected by Lord Windsor at the time when he laid out the grounds and carried out alterations to Friars Point House.

Included for group value with Friars Point House and the Gates and Gate piers at the drive entrance.