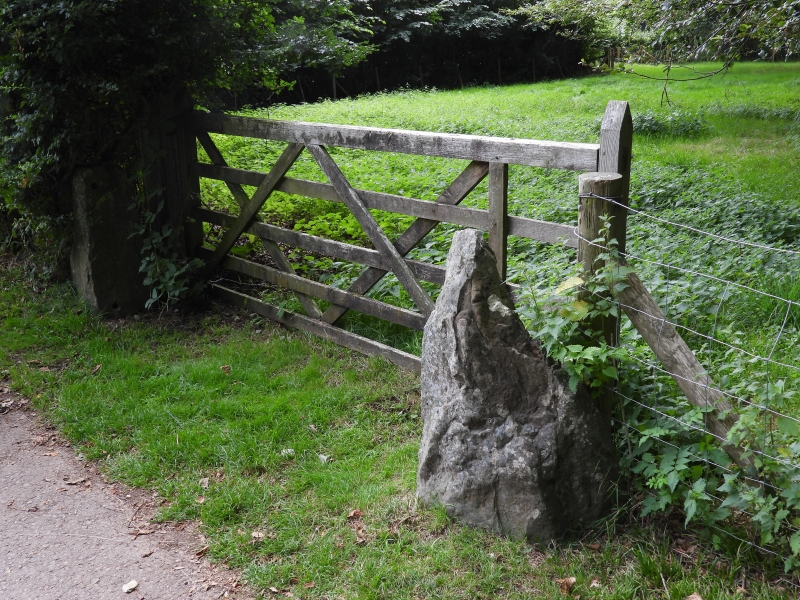 Brought from Llangadfan, Montgomeryshire and re-erected at the Museum in 1955. C16 in origin. possibly 1578 (Museum), thought to have been altered in 1708 by the insertion of the upper floor and chimney.

Timber-framed farmhouse on stone cills. External walls of timber-framed rectangular panels, 12 x 6 x 3, therefore six cubes. The panels are filled with hazel wattle which has been daubed with clay and covered with plaster. Renewed hipped roof of wheaten straw on rafters and hazel rods. Baffle entry single depth plan. Unglazed window openings with wooden mullions and internal shutters. The windows are in panels 2, 7 and 11 from the left and both two and three panels up. The rear elevation has windows only in panel 5.