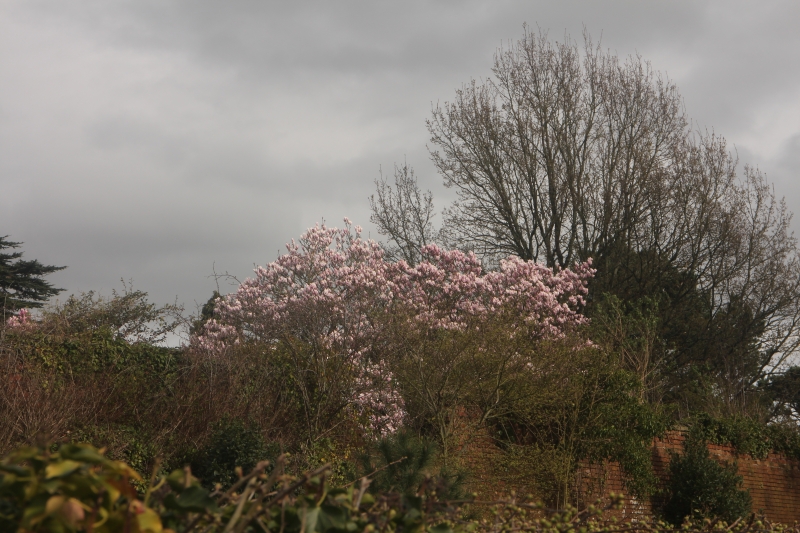 Tredegar House was the seat of the Morgan family from the early C15 through to the mid C20. The surviving medieval house was incorporated into the South West wing of the much grander, classical house that was built between 1664 and 1672 by Sir William Morgan (d.1680). William married Blanche Morgan, heiress of Judge William Morgan of Therrew, Kings Attorney for South Wales, in 1661 and it seems likely that her dowry financed the rebuilding of Tredegar House and the stables. The gardens were re-ordered in the early C18 from the five walled gardens in the medieval manner to the SW of the earlier house to create three walled enclosures linked by a central gravel path with three sets of gateways. The walls to the largest of the enclosures at the NW end have been demolished and recently rebuilt. The Orangery Garden has recently been excavated and laid out to the original design.

Early C18, red brick walls, approximately 4m in height, in Flemish bond. Regularly interrupted by shallow, engaged, brick pilasters. Simple coping with shallow projecting stone watershield beneath. Each of the two adjoining courtyards is entered on the NW and SE sides via a pair of large brick piers capped and topped by a stone, gadrooned urn with scrolled acanthus leaf decoration to the base. Surmounted by finials. Original gates missing.

Listed grade II* for important group value with Tredegar House and the adjacent stables and as a fine example of a C18 walled gardens.