Canal Bridge over Monmouthshire and Brecon Canal by Moriah Hill 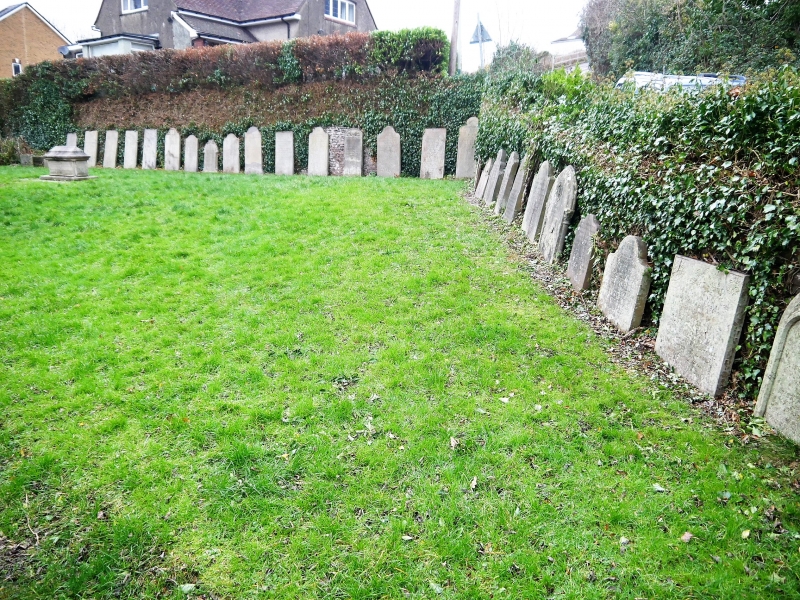 Location: Adjacent to the site of the first Moriah Chapel and its still-maintained cemetery, N of Mount Pleasant.

In 1790s a consortium of coal owners and industrialists sought Parliamentary approval to build canals to link the industrial areas of the N valleys with Newport on the Usk estuary, the canals in turn to link with a system of feeder tramroads. Bill received assent in 1792 and the Monmouthshire Canal Navigation Company was formed to build two canals; that in the Western Valley, also known as the Crumlin Arm and 11 miles long, was designed to join the Eastern Valley Canal just N of Newport, completed c 1797, engineer Thomas Dadford. Reservoirs to feed canal were constructed in mountain valleys. In 1865 the Brecknock and Abergavenny and Monmouthshire Canals merged to become the Monmouthshire and Brecon Canal which was later incorporated into the Great Western Railway. Much of the Western Valley canal was filled in to provide a by-pass road but the section through Risca mostly survives, continuing on from the surviving Crosskeys section. The Sirhowy tramroad built at the expense of the Sirhowy and Tredegar ironmasters from their furnaces in the north valleys to Nine Mile Point, at the bottom of the Sirhowy Valley, N of Risca was completed 1805, linking with the Monmouthshire Railway and Canal Company tramroad via the Long Bridge, crossing the Ebbw Valley.

Asymmetrical hump-backed bridge of rubble sandstone. Single elliptical arch has dressed stone voussoirs and low parapet with flat coping. Abutments are splayed outwards ending in square piers. Former towpath passed under bridge on S side where there is a kerb. Cast iron weight restriction notices adjacent. Wall extends NE to form boundary wall of burial ground. Some alteration at towpath side and loss of coping stones.

Listed as a mainly intact canal bridge from late C18.