Headstones at St Wilfrid Kinoulton, Henry and Susanna Clarke 1781 and 1782 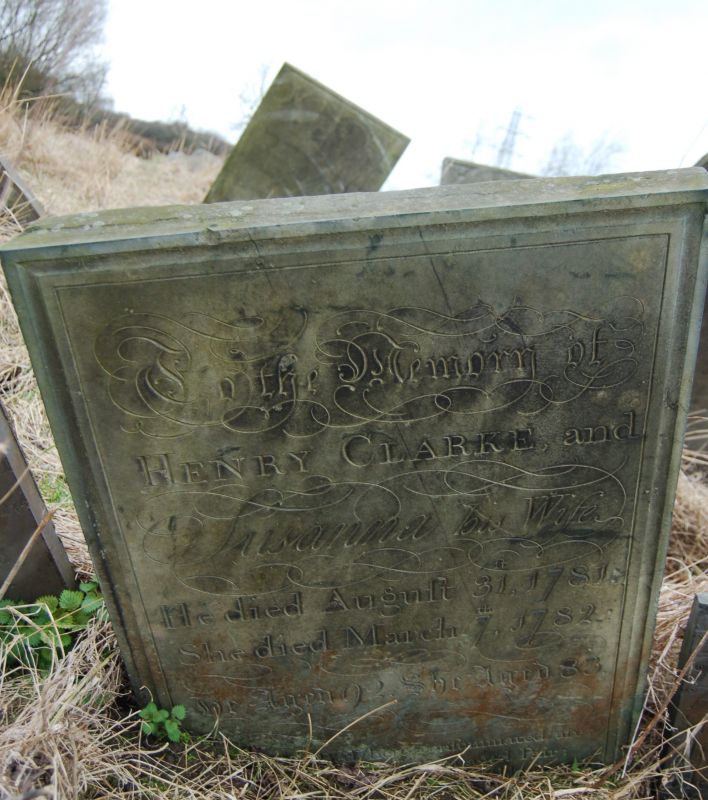