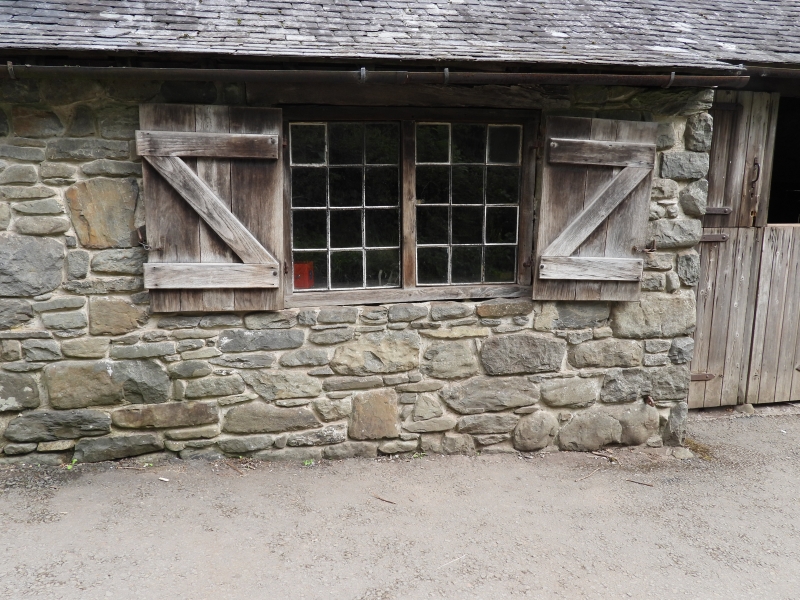 Brought from Llawr-y-glyn, Montgomeryshire. Probably late C18 with later alterations and with renovations during reconstruction. It ceased working in 1963 and was re-erected at the Museum in 1972.